The history of Forssa Museum goes back to the year 1923 and the founding of a regional museum organization Lounais-Hämeen Kotiseutu- ja Museoyhdistys. This organization started to collect, document and preserve local artefacts, stories and the local way of life. From these collections the museum was formed. For generations the local people have donated artefacts, photographs and documents to the museum. The museum has also been actively collecting and documenting local cultural heritage.

Since the 1980's the museum has located in an old cotton warehouse in the center of Forssa Spinning Mill Area. The museum has two different exhibitions: the permanent exhibition The City of Colourful Cloth and a Museum Art Gallery that hosts montly changing art exhibitions. Forssa Museum is managed by the City of Forssa.

Forssa museum is located in the centre of Kehräämöalue Spinning Mill Area. The historic mills ceases operating in 1980, after which the area has been renovated into a vibrant cultural centre. The area contains also a library, an art school and a music school, university of applied sciences and a community college.

The Spinning Mill Area is a diverse location of interest for visitors. In addition to Forssa Museoum, you can visit Forssa Museum of Natural History, Exhibition Space. You can also check out the Kuhalansoski rapids and admire the green landscape which brings together the historic red brick factory architecture, as well as the park that borders it. The Spinning Mill area is a part of the Forssa National City Park that was founded in 2015.

Forssa was established around the textile industry. Swedish born Axel Wilhelm Wahren (1814-1885) founded a cotton spinning mill by the side of Kuhalankoski rapids in 1849. The mill was soon followed by a weaving mill, yarn dye works and Finlands first industrial fabric printing plant. In 1934 the Forssa Company founded by Wahren was merged with the Finlayson textile group from Tampere. From this merge a company named Finlayson-Forssa was formed. Textile production in Forssa ended in 2009. The heritage of the textile factories is now stored in Forssa museum's textile archives, which contains fabric samples, sketches, artifacts and other material originating from between the 1800's and 2000's.

A hot tip for retro lovers: Classic patterns can be found in the Finlayson factory store outlet! 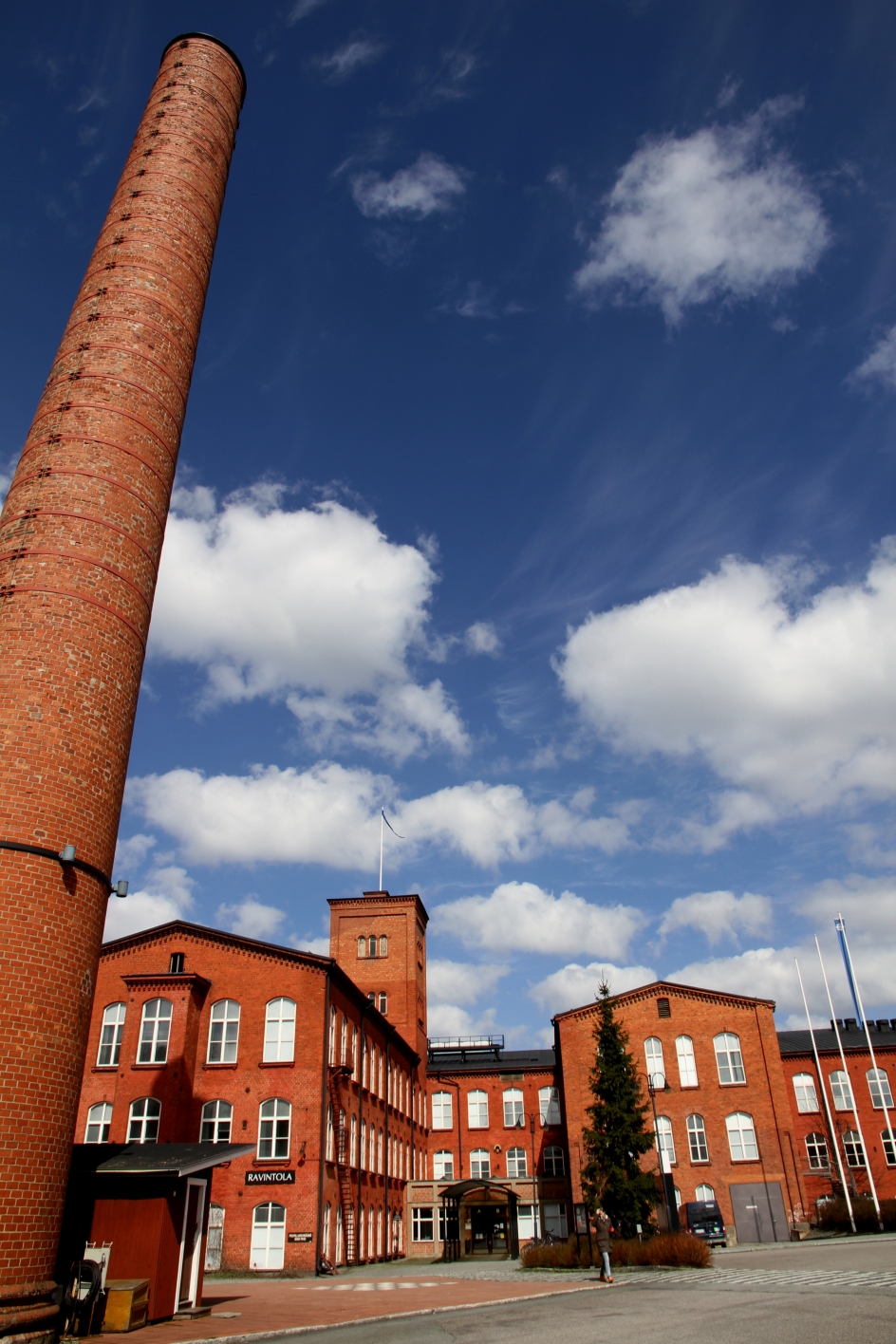 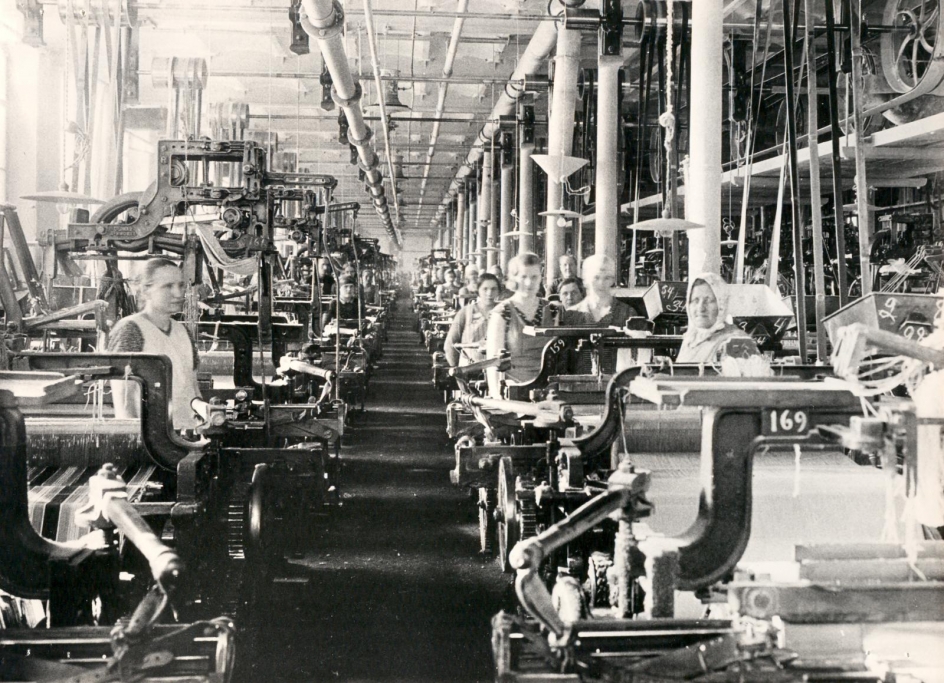 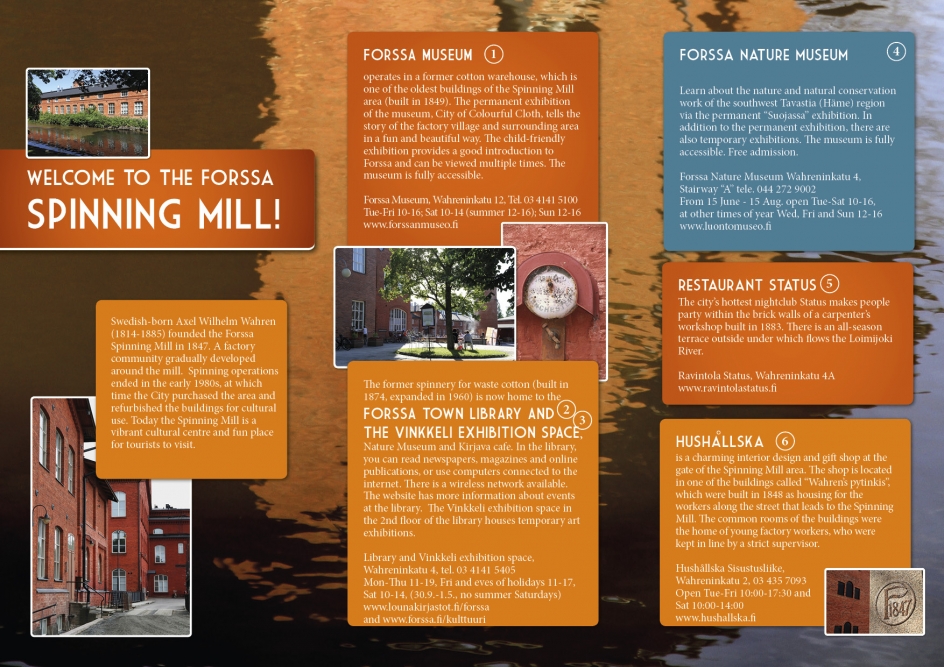 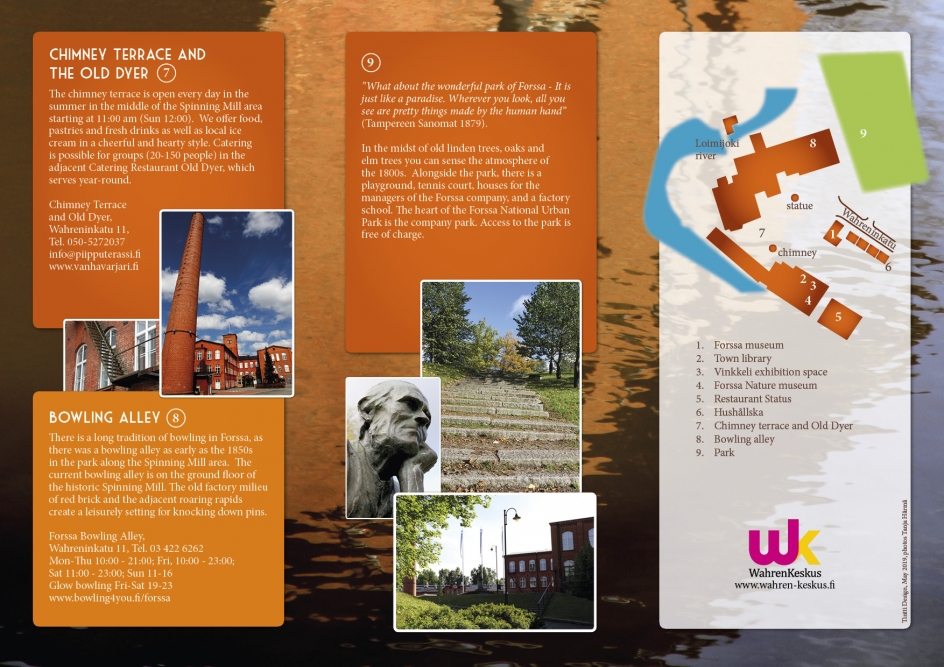